On Monday, November 25, 2013, New York City Mayor Michael R. Bloomberg, Parks Commissioner Veronica M. White, Sanitation Commissioner John Doherty and Director of the Mayor’s Office of Long-Term Planning and Sustainability Sergej Mahnovski announced that the largest solar energy installation in New York City will be installed at Freshkills Park on Staten Island. SunEdison was selected through a public bidding process to design, construct, install and operate a solar power facility with the potential to generate up to 10 MW of power on 47 acres of property leased from New York City. This is boasted to be 5 times more than any solar energy system in New York City and enough to power approximately 2,000 homes. 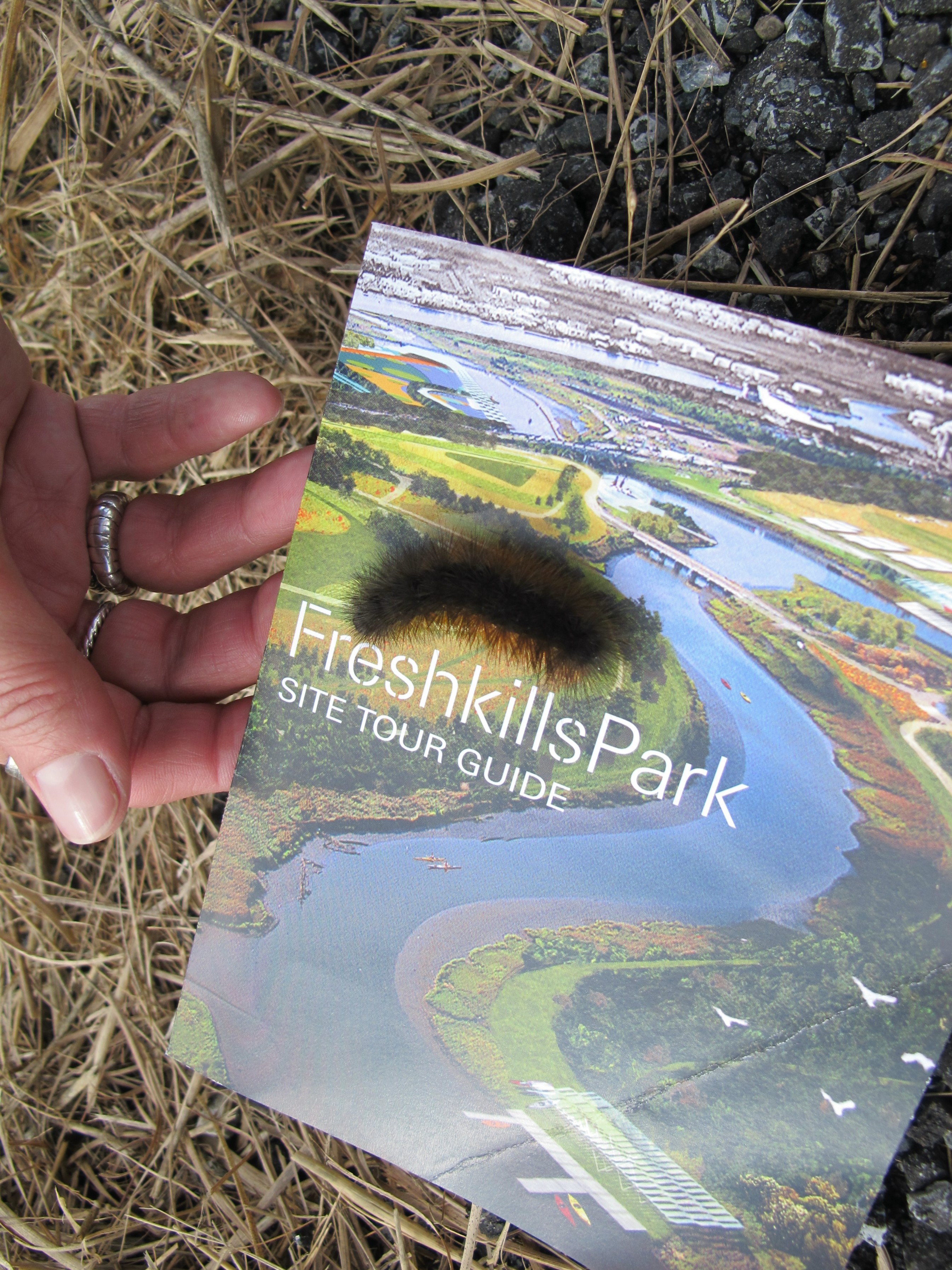 At 2,200 acres, Freshkills Park is 3 times the size of Central Park and reportedly the largest park developed in New York City in over 100 years. This area was formerly the world’s largest landfill and the park represents a remarkable example of land reclamation. It is being transformed into a productive and beautiful cultural destination, symbolizing renewal and an expression of how society can restore balance to its landscape. Freshkills Park’s design, ecological restoration and cultural and educational programming is intended to emphasize environmental sustainability and a renewed public concern for our impact on the earth.

Additional Resources: The Official Website of the City of New York