END_OF_DOCUMENT_TOKEN_TO_BE_REPLACED

The courts have issued several new and significant rulings on environmental and administrative law the past few weeks.

U.S. COURT OF APPEALS FOR THE DISTRICT OF COLUMBIA CIRCUIT

Truck Trailer Manufacturers Association, Inc. v. EPA
On November 12, 2021, the DC Circuit held in a divided ruling that neither Section 202(a)(1) of the Clean Air Act nor the Energy Independence and Security Act of 2017 authorized these agencies to regulate the greenhouse gas emissions released by trailers pulled by tractors—most commonly, the 18 wheelers that carry many products to market on the nation’s highways. According to the court, trailers have no motor, and therefore cannot be subject to the Greenhouse emissions and fuel efficiency standards promulgated in 2016. (See 81 FR 73478.) The majority, after an exacting review of these statutes, determined that the Clean Air Act did not authorize that portion of EPA’s rule insofar as it applies to heavy-duty trailers, and since the Energy Independence Act concentrates on fuel economy, and trailers use no fuel, there was also no authority for the NHTSA to employ. Judge Millett agreed with the majority regarding the EPA rules but would hold that the NHTSA’s inclusion of commercial trailers in its fuel efficiency rule was a reasonable interpretive judgment that “falls squarely within its statutory delegation.”

END_OF_DOCUMENT_TOKEN_TO_BE_REPLACED 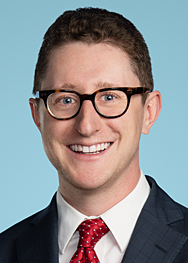 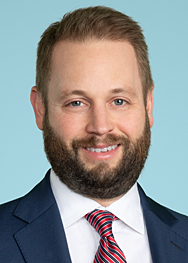 Senator Sherrod Brown (D-OH), Chairman of the Senate Committee on Banking, Housing, and Urban Affairs, has written to newly confirmed Consumer Financial Protection Bureau (CFPB) Director Rohit Chopra, asking him to review companies in the tenant screening industry for possible Fair Credit Reporting Act violations and other violations of U.S. laws. The CFPB, for its part, has already published a bulletin alerting Consumer Reporting Agencies (CRAs) and other furnishers of consumer information that, as federal, state and local pandemic-related housing protections expire, the Bureau will be giving greater enforcement focus to these businesses’ compliance with accuracy and dispute obligations under the Fair Credit Reporting Act (FCRA) and Regulation V. While it is still unclear whether Director Chopra will direct the Bureau to investigate specific businesses flagged by Chairman Brown, the tenant screening industry will likely face increased scrutiny in the coming months, which may impact their service offerings and cause interruptions for landlords relying on these businesses and services.

END_OF_DOCUMENT_TOKEN_TO_BE_REPLACED

We interrupt our usual scrutiny of the courts to focus (mostly) on the important developments in notices and rulemaking issued by and concerning federal regulatory agencies and departments in the past several weeks.

END_OF_DOCUMENT_TOKEN_TO_BE_REPLACED 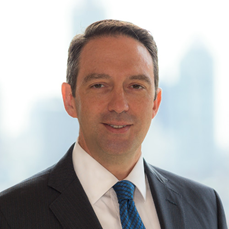 Joe Rich is CIO and a senior vice president at The Related Companies, an owner, operator and fund manager of real estate based in New York City. Rich has been with Related for five years as the CIO. Prior to that, he was CIO at New York-based real estate developer Tishman Speyer.

END_OF_DOCUMENT_TOKEN_TO_BE_REPLACED

The House of Representatives passes the Senate version of the Infrastructure Investment and Jobs Act (IIJA), the construction industry continues to struggle with labor shortages, effects of climate change put the built environment at risk, and more.

END_OF_DOCUMENT_TOKEN_TO_BE_REPLACED

Amenity-rich buildings become a key focus in enticing employees back into the office, supply chain links are strained by a lack of storage capacity in warehouses and port areas, green lease signings are on the uptick, and more.

END_OF_DOCUMENT_TOKEN_TO_BE_REPLACED 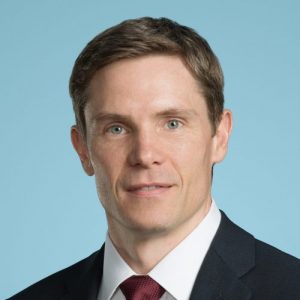 David Beck made a big career move last year—just how big, he soon learned. In January 2020, Beck became division president for risk management at Clark Construction Group, a major national builder based in Bethesda, Md., with more than 4,000 employees across the U.S. In business since 1906, Clark has grown from a small, local excavator into one of the country’s best-known providers of construction services.