The U.S. Court of Appeals for the Sixth Circuit has decided a new federalism case. 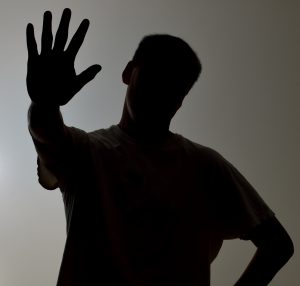 In State of Tennessee, et al., v. Federal Communications Commission, decided on August 10, 2016, the Court of Appeals held that Section 706 of the Telecommunications Act of  1996 does not authorize the Federal Communications Commission (FCC), acting as a federal agency, to preempt laws enacted by the legislatures of Tennessee and North Carolina to confine municipalities engaged in telecommunications services (by providing internet service) to their current territorial boundaries. This decision is important because it helps to define federal agencies’ authority to act.

Both Chattanooga, Tennessee and Wilson, North Carolina have been very successful in providing internet service when local businesses for one reason or another could not provide the service needed and wanted by most residents. Both cities wanted to expand their service to nearby communities, but the laws of both Tennessee and North Carolina stopped them from doing so. Both cities filed petitions with the FCC to have these state-law barriers preempted by the FCC, and it did so. An appeal to the Sixth Circuit followed, and the Court of Appeals held that Section 706 does not explicitly authorize the FCC to preempt these state laws. Congress could, of course, enact legislation that explicitly grants this power to the FCC, but it has not done so. In addition, the Court of Appeals decided Chevron deference need not be accorded the FCC’s ruling and interpretation of its authority.