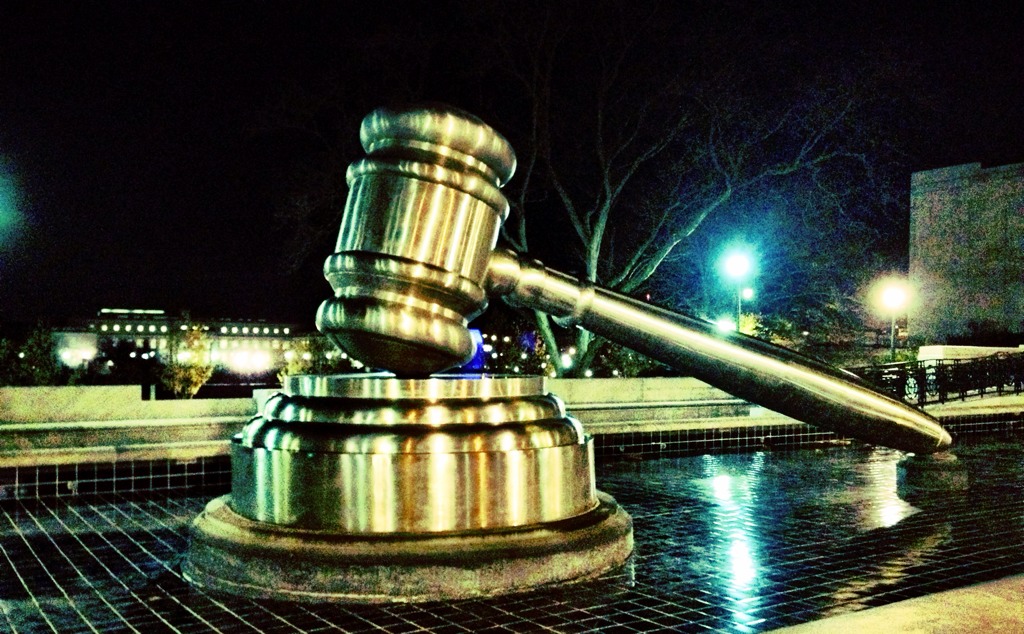 Among other things, the Court of Appeals confirmed that the Government has the ability to suspend “affiliates” of a suspended contractor, even though there is no allegation that the affiliates themselves had done anything wrong. This decision reversed the holding of an Alabama federal district court, which had held the affiliates’ suspension past 18 months impermissible.