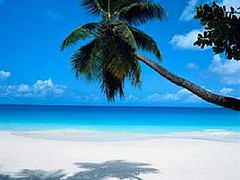 “Under Mr. Sands’ leadership, CSLB has been recognized as a leader in proactive enforcement programs and partnerships with state and local agencies that help curb the underground economy. CSLB’s Licensing, Examination, Enforcement, and Public Affairs programs have been used as models for the National Association of State Contractors Licensing Agencies (NASCLA) and other agencies within the Department of Consumer Affairs,” reports the CSLB in its April 25, 2014 Industry Bulletin 14-05. Thank you for your service and best wishes!

The CSLB confirmed that the process of selecting the next Registrar of Contractors will begin immediately.