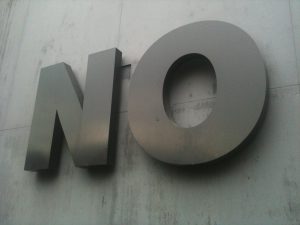 In 1990, the CAA was substantially revised by the Congress, placing special emphasis on the need to regulate nearly 200 hazardous air pollutants that the Congress identified in the statute. The Court explains that industrial boilers are used for large scale industrial operations (i. e., manufacturing, mining, refining, etc.), commercial boilers are used by such facilities as shopping centers, laundromats, hotels and apartments, and institutional boilers are used by medical centers, prisons, churches and courthouses. All told, the scope and scale of these rules is very impressive: they will extensively govern the HAP emissions generated by 200,000 boilers at over 100,000 separate facilities. In addition, the third rule, the CISWI Rule, regulates HAP emissions generated by incinerators burning “solid waste” as that term is defined by the Resource Conservation and Recovery Act (RCRA).

Although each side made strong and well-documented arguments, the decision in this case again illustrates the enormous regulatory power the Congress has vested in the EPA by means of the CAA, and how small the chances are that any petitioner has that any challenge will be successful if EPA has abided by the procedural requirements of the Administrative Procedure Act. Moreover, the “Chevron deference” that the courts routinely extend to expert agencies struggling with complex and vexing issues of governance also limits any realistic opportunity to second guess important federal agencies like the EPA.