The state and federal appellate courts have issued a surprising number of significant rulings in a variety of environmental and administrative law controversies in late July and early August: 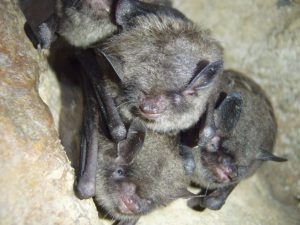 State appeals courts have been busy as well: