The Texas Legislature meets every two years, and, as befits a large state with varied interest and concerns, typically enacts 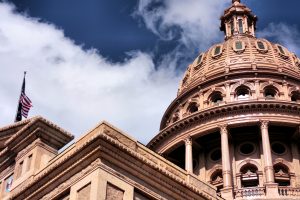 hundreds of new laws during these sessions. The 85th Regular Session of the Legislature has concluded, and over 1000 laws, dealing with matters large and small were passed and signed by the Governor. Most of these new laws will take effect on September 1, 2017.

Many bills were introduced and enacted into law during the regular session which will have a bearing on the implementation of environmental law and administrative law in Texas. We have prepared a short summary of these new laws which may be helpful.

A 30-day Special Session was called to address several issues that were not resolved before the regular session ended. The Legislature has now reconvened to consider these items, mostly budgetary and tax issues. No environmental legislation is on the agenda for the special session.