Monday, The Sacramento Bee announced that city officials and neighborhood activists have come together with what they believe will “reverse the downward spiral of Del Paso Boulevard, the gritty main street of north Sacramento.” It was reported that “[l]ocal business owners and developers are in negotiations to purchase some of the 12 properties the city owns” along Del Paso Boulevard. In addition, the Del Paso Boulevard Partnership is “a marketing consultant working for the neighborhood’s business association is attempting to brand the area as a ‘design district’ that appeals to small businesses.” These 10 uninterrupted blocks provide a rare development opportunity. 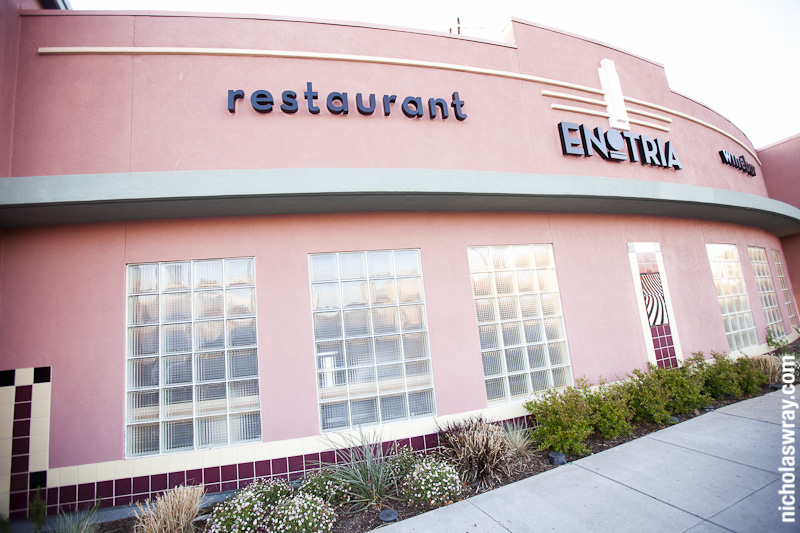 An existing draw to this area is Enotria Restaurant Wine Bar located at 1431 Del Paso Boulevard. Enotria’s website describes its recent renovation and vision for its future: Enotria “underwent a multi-million dollar renovation in 2010 and now boasts an exciting new Winebar, beautiful courtyard, and brand new finishes in the original restaurant. Chef Pajo Bruich and his culinary team prepare contemporary California cuisine with fresh, local ingredients and change the menu seasonally. Enotria’s food is designed to pair with over 700 unique wine selections in house.” It also boasts that “[u]nder the direction of general manager, Jenny Yun, Enotria provides guests with a wine and food pairing experience that will be memorable for years to come.” 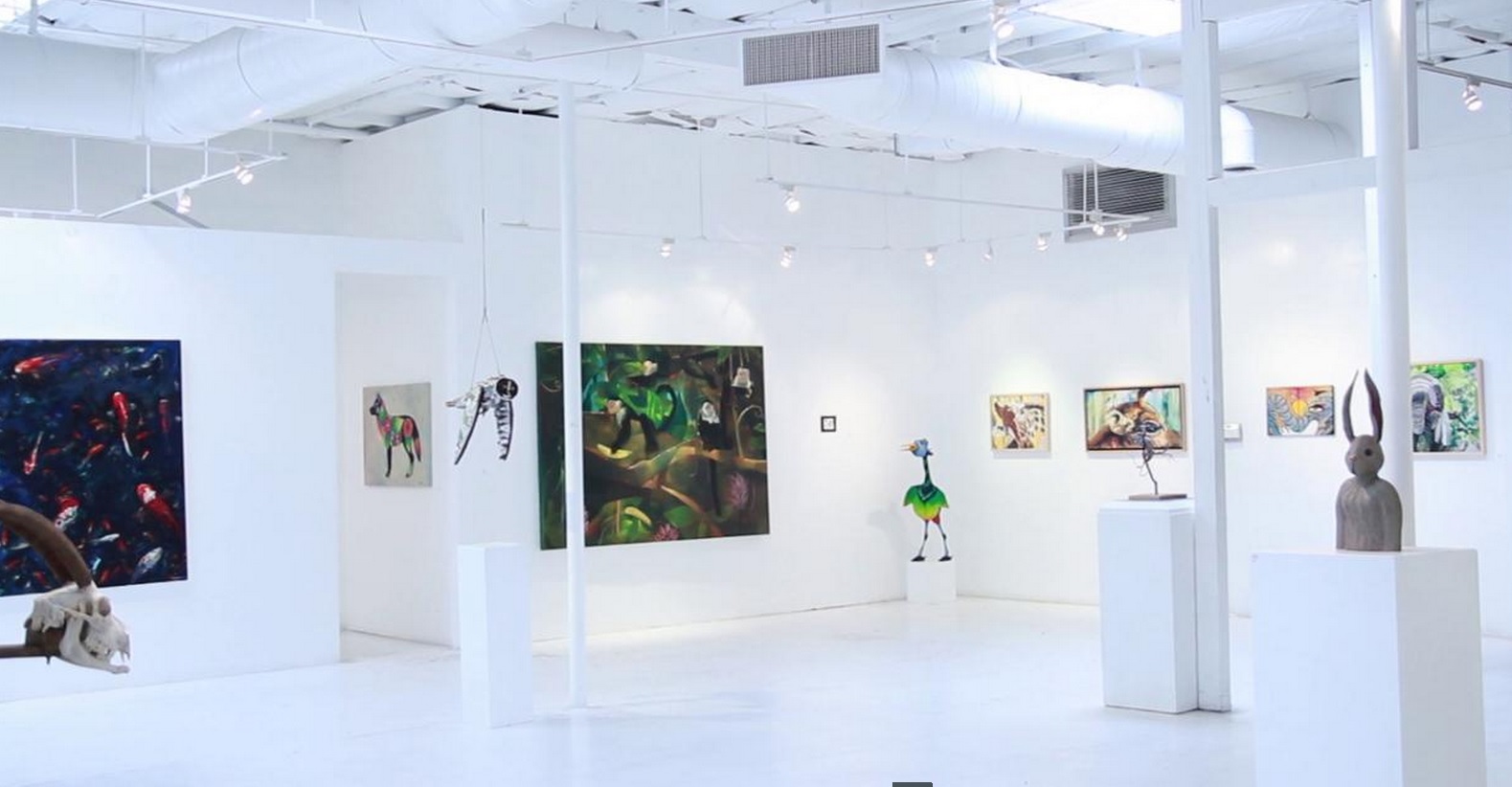 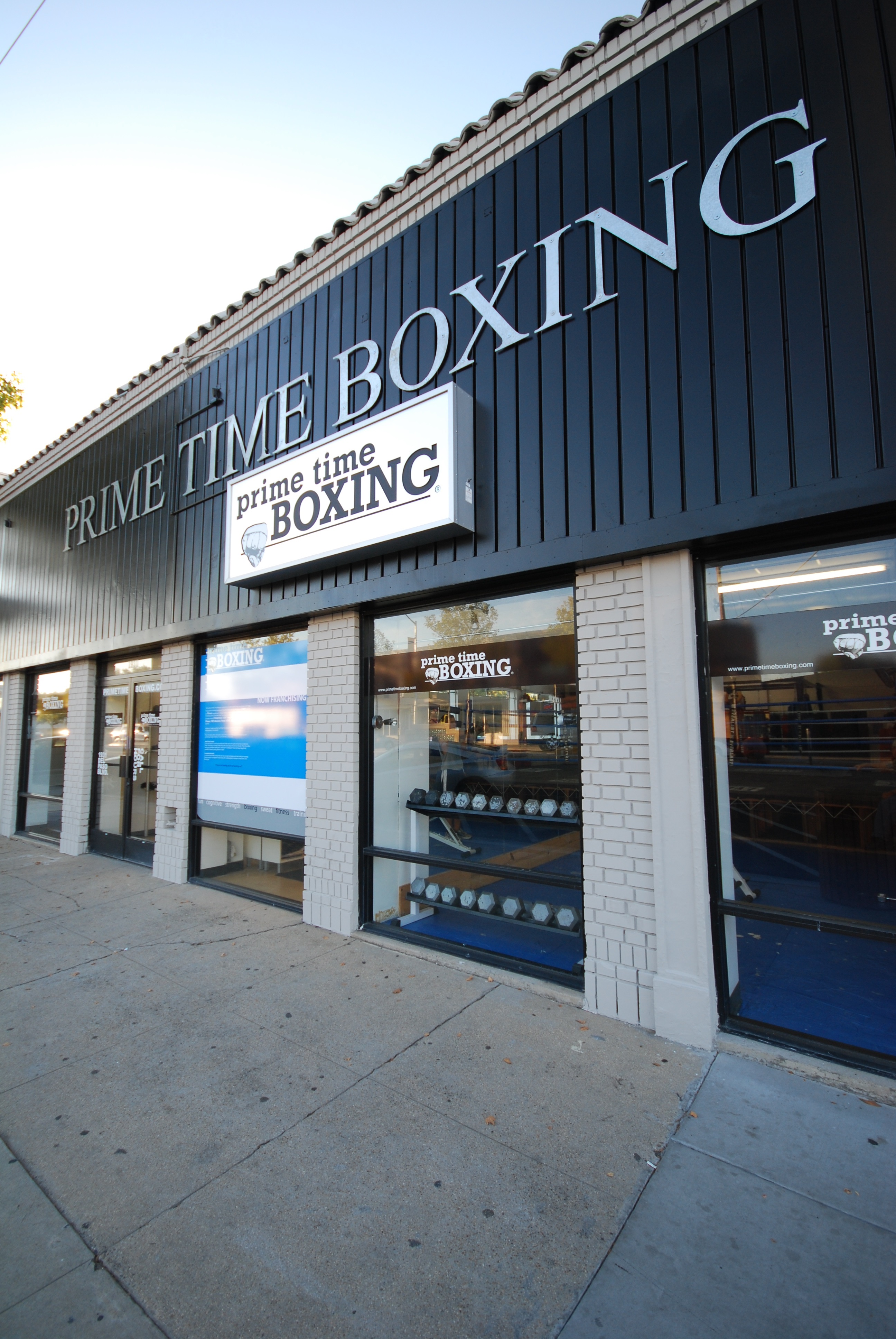 Not far from them is another popular draw to the area. Prime Time Boxing is located at 1931 Del Paso Boulevard. Prime Time Boxing is the self-proclaimed “creator of the ‘boxing class’.” Now, Prime Time Boxing explains, “the old boxing class has become the new boxing camp. We are committed to changing your life in a positive way!” It promises that “[y]ou are never just another face in the crowd at Prime Time. Once you commit to this program we promise to keep you motivated, sweating and achieving the goals you have set for yourself.” 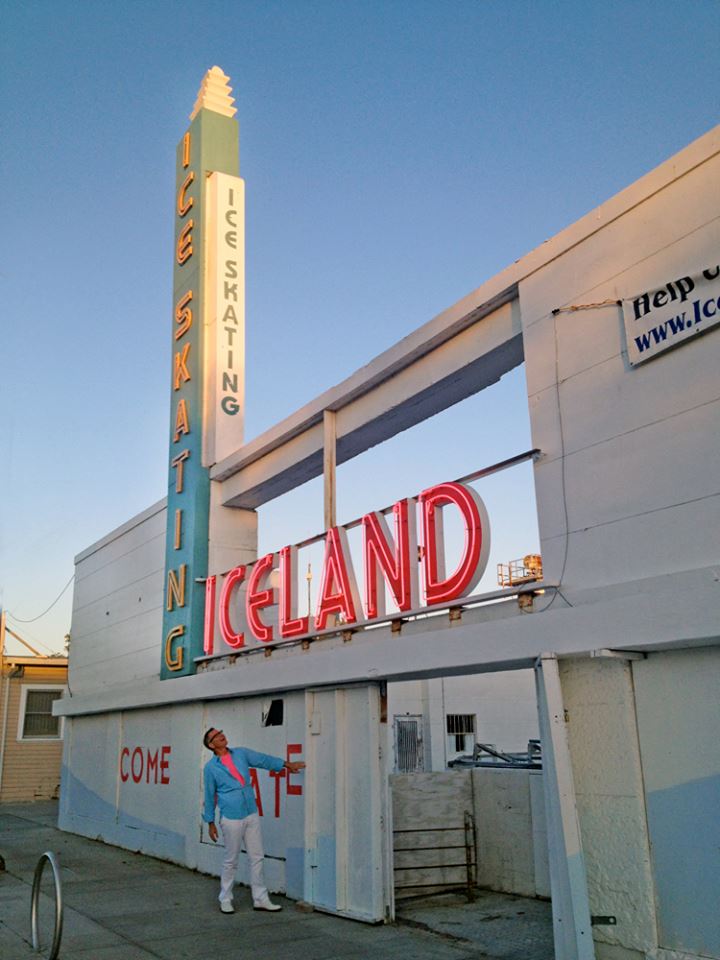 The nostalgic Iceland Ice Skating Rink is also located along this corridor at 1431 Del Paso Boulevard. Iceland “opened in 1940 and for almost 70 continuous years provided skating fun in Sacramento. Iceland was burned down by arson fire on March 28, 2010.” It reopened as a seasonal rink in November, 2010. Iceland is now managed by Sacramento Iceland, Inc. Iceland is preparing to open for the winter season on November 22, 2013.

Andrea Lepore, a co-owner of the popular Hot Italian restaurant in Sacramento’s midtown, recently confirmed to The Sacramento Bee that four local business owners are in talks with city officials to buy properties on Del Paso Boulevard. Although Lepore did not identify the business owners negotiating to buy the properties, she reportedly confirmed that the projects that they would be seeking to build along Del Paso Boulevard would include “a local graphic design firm, a local brewery and a developer interested in building a midsize apartment building on the boulevard.” She also reportedly confirmed that “a well-known local chef wants to open a “culinary center” that would include not only a restaurant, but also other food-related amenities.” Negotiations are reportedly ongoing, which kept Lepore from providing further details.

In addition, Lepore also indicated that the plan would involve rehabilitation of the “the former Grand Theatre, which opened in 1942 but closed in 1960.” The Grand Theatre is located at 1917 Del Paso Boulevard. The proposed concept for the Grand Theatre, “which once featured a neon sign facing Del Paso Boulevard, is to reopen the space as a movie theater serving full meals and adult drinks, similar to the Parkway Theater in Oakland.” Another new draw to this area could include plans for a public market to cover multiple properties on Del Paso Boulevard. The market – reportedly “the idea of prominent designer and furniture retailer Dan Friedlander” – is expected to include “permanent vendors selling meat, bread and produce.”