On December 12, 2013, in its article titled For Major Cities, Offshore Wind Farms Could Provide Both Electricity And Hurricane Protection, The Huffington Post reported on Stanford University’s recent presentation at the American Geophysical Union fall meeting on the feasibility of building “tens of thousands of wind power turbines off the shores of some of America’s cities most vulnerable to extreme weather to reduce wind speeds and lessening sever storm surges.” 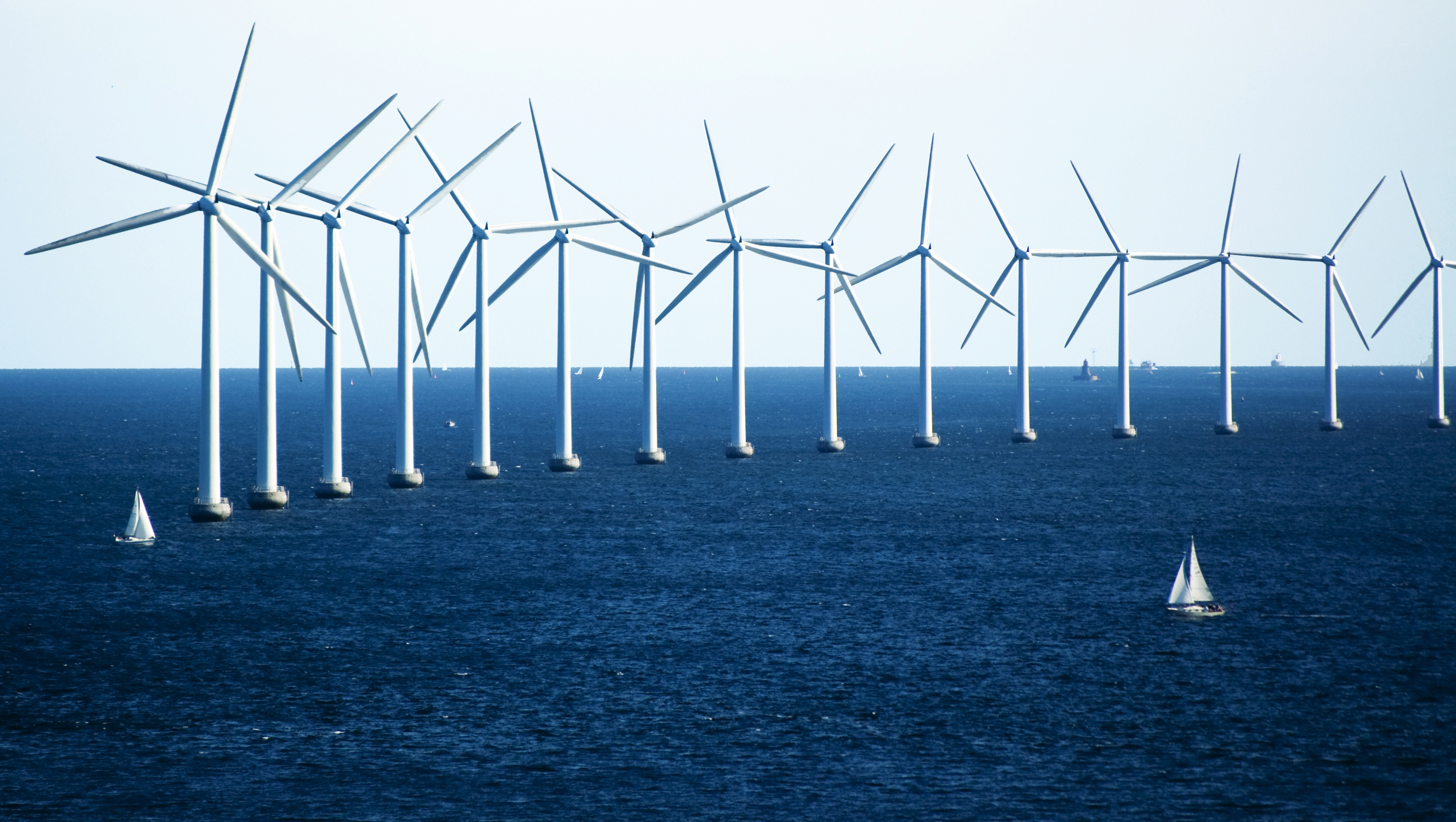 Jacobson isn’t just garnering the media attention of the likes of The Huffington Post for his and Stanford’s ambitious wind, water and solar-related renewable energy initiative. Just months earlier, on October 9, 2013, Jacobson talked about this ambitious renewable energy initiative with David Letterman (part 1) and (part 2). Stanford’s website confirms that “Jacobson and his co-authors have published studies on how to switch to all solar, wind and water energy sources for the world, the United States and New York state. They will soon publish a study for California, and they have plans to do studies for all 50 U.S. states.” It further confirms that there is “confidence in U.S. ability to attain all-renewable energy by 2050.”