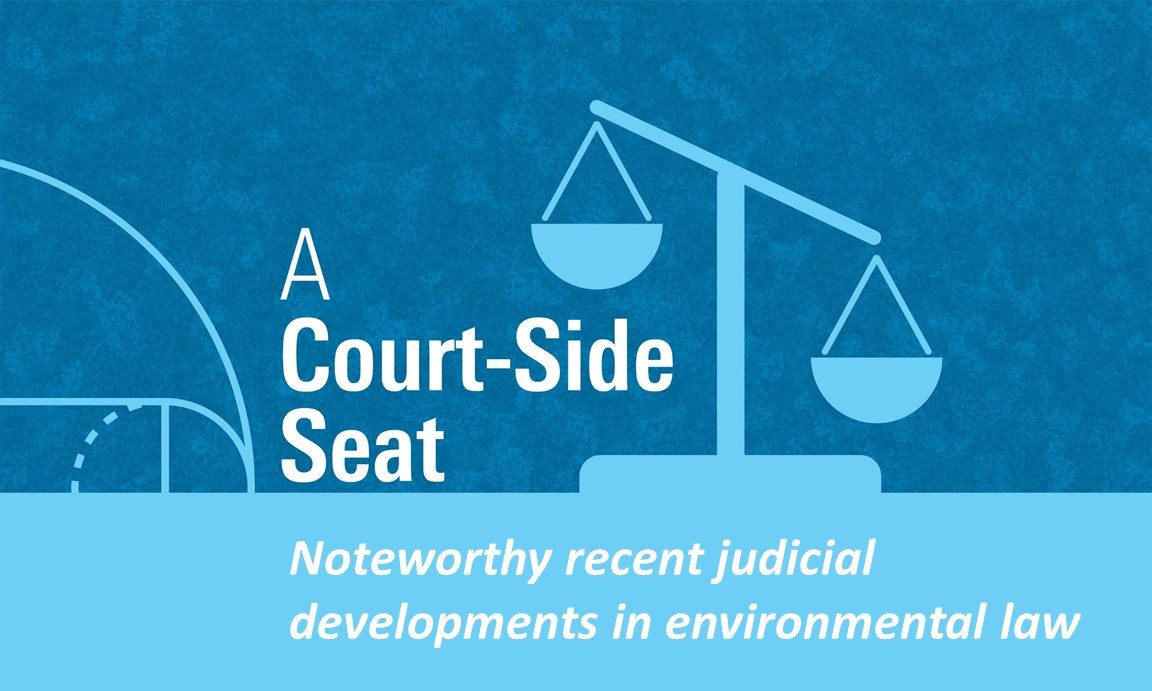 This is a brief account of some of the important environmental and administrative law cases recently decided.

On June 28, 2021, the Supreme Court decided this regulatory “takings” case, and, in a Per Curium opinion, reversed the Ninth Circuit’s ruling that that petitioners had to exhaust their state administrative remedies before they could file this lawsuit under 42 USC Section 1983. The City government had already come to a sufficient regulatory conclusion, and the Constitution does not require additional processing. In so ruling, the Ninth Circuit ignored last term’s decision in Knick v. Township of Scott.

EPA
A notice of a final action by the U.S. Environmental Protection Agency (EPA) to approve the State of Texas “partial” coal combustion residual state permit program was published in the June 28 Federal Register. In addition, the EPA has published a notice of a proposed rulemaking of its intent to adopt new Toxic Substances Control Act (TSCA) reporting rules applicable to the manufacturers of polyfluoroalkyl substances (PFAS)—since January 1, 2011.  Comments are due by August 27, 2021. The Federal Register should have a notice of the decision by the Council on Environmental Equality (CEQ) to extend the deadline for federal agencies to develop revised National Environmental Policy Act (NEPA) procedures by two years. The latest CEQ NEPA revisions became a final rule in 2020 and established a deadline for federal agencies to propose changes to their own NEPA rules by September 14, 2021. The new CEQ administration, adhering to recent Presential Executive Orders, is intent on making substantial changes to these new rules, and believes it has the authority to extend this deadline without advance notice and comment. Nevertheless, the agency will seek public comment on this decision.

A Court-Side Seat: Permit Shields, Hurricane Harvey and the Decriminalization of “Incidental Taking”