In early July, the Bureau of Land Management (BLM) announced the withdrawal of lands identified for solar energy development in the West from new mining claims that could impede development of solar energy sites. Public Land Order No. 7818 (PLO 7818) withdraws 303,900 acres of land within 17 Solar Energy Zones in Arizona, California, Colorado, Nevada, New Mexico, and Utah. You can read the PLO 7818 here. 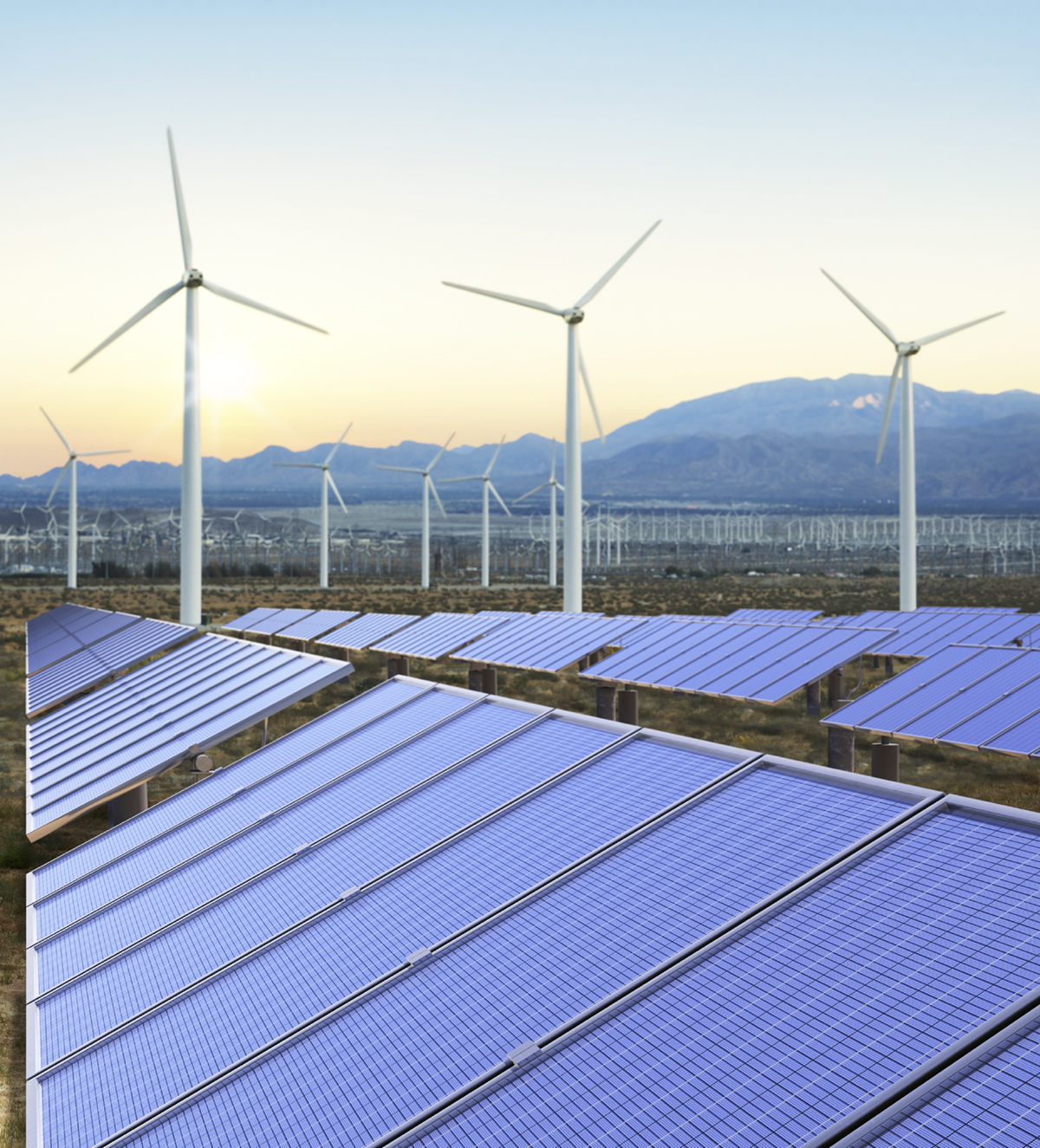 Under the Federal Land Policy and Management Act of 1976, BLM is charged with managing the public lands for multiple uses. BLM manages more than 245 million acres of public land, land known as the “National System of Public Lands.” The National System of Public Lands are primarily located in 12 Western states, including Alaska. BLM also administers 700 million acres of sub-surface mineral estate throughout the nation. BLM recently confirmed that in Fiscal Year 2012 activities on public lands generated $4.6 billion in revenue, much of which was shared with the states where the activities occurred. In addition, it reported that public lands contributed more than $112 billion to the U.S. economy and helped support more than 500,000 jobs.