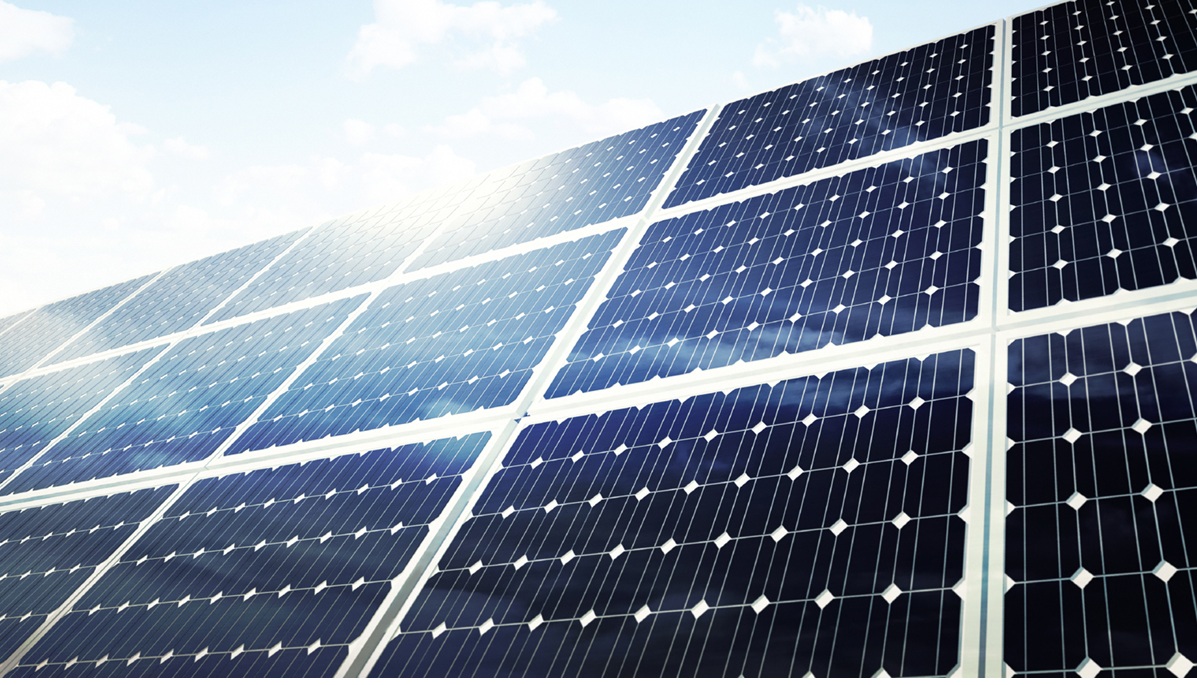 In January 2007, California began an $3.3 billion ratepayer-funded effort to install 3,000 MW of new solar over the next decade and transform the market for solar energy by reducing the cost of solar generating equipment. The CPUC’s portion of the solar effort is known as the CSI. The CPUC boasts that is the country’s largest solar program and has a $2.2 billion budget and a goal of 1,940 MW of solar capacity by the end of 2016.