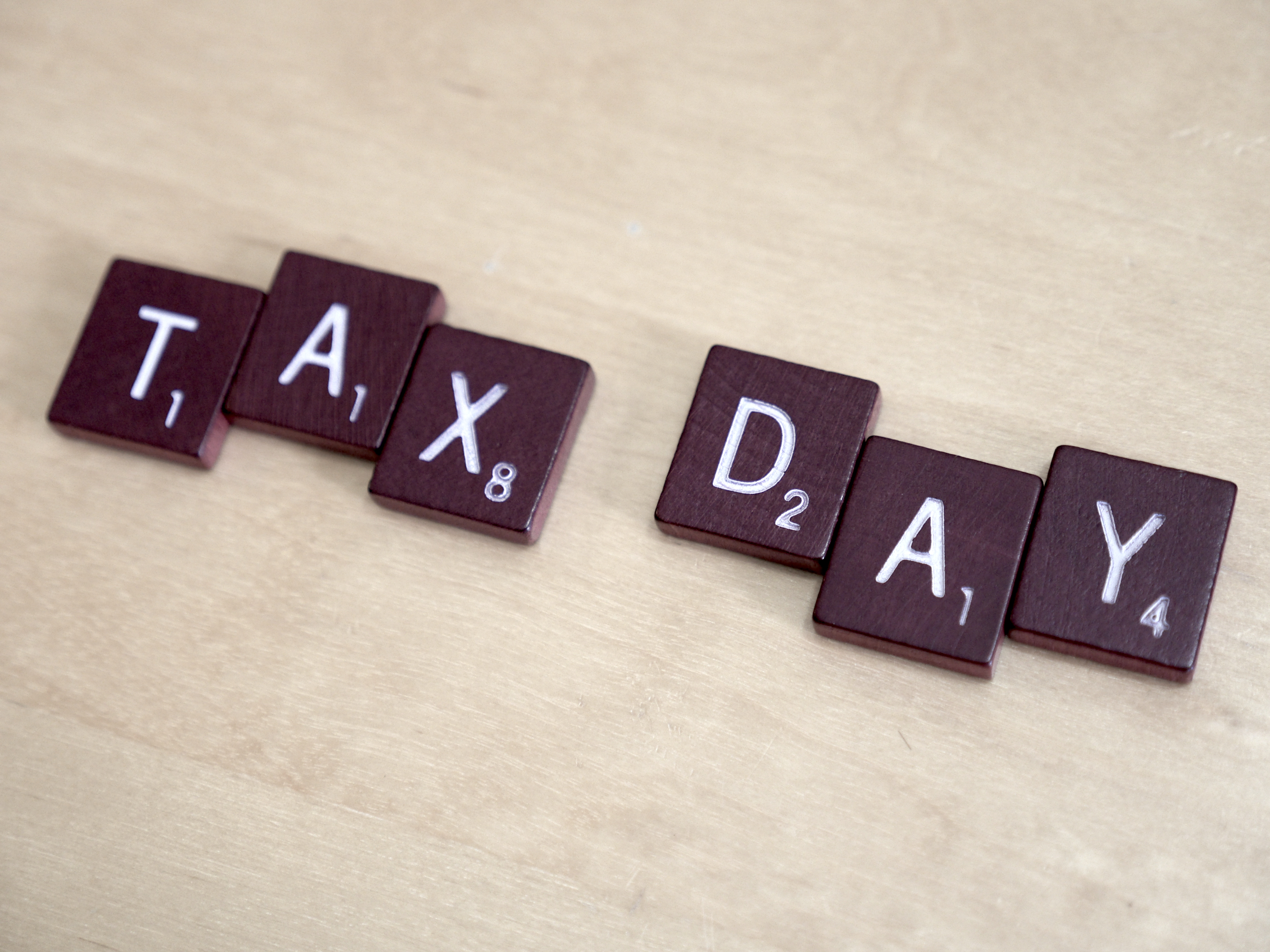 The term “underground economy” refers to those individuals and businesses that deal in cash and/or use other schemes to conceal their activities and their tax liability from government, licensing, regulatory, and taxing agencies. This includes employers paying workers in cash, under-reporting wages paid to employees, failing to pay into the workers’ compensation fund, reporting employees as independent contractors, and underpaying taxes, tax evasion or engaging in tax fraud. It is also commonly referred to in slang terms as cash pay, tax gap, payment under-the-table and payment off-the-books.

The State of California Employment Development Department (EDD) has a charge to investigate businesses that avoid paying payroll taxes. The EDD’s Underground Economy Operations (UEO) organization was established in 1993 to implement and administer the activities of the Joint Enforcement Strike Force. The mission of UEO is to reduce unfair business competition to protect the rights of workers. It does so by (1) coordinating the joint enforcement of tax, labor, and licensing laws, (2) detecting and deterring tax violations, (3) conducting research on strategies to increase compliance with payroll tax laws, and (4) educating customers to increase compliance with payroll laws. Three of UEO’s program focus areas are the Employment Enforcement Task Force, Department of Industrial Relations, and Contractors State Licensing Board.