Bi-partisan legislation has been introduced in the House of Representatives (H.R. 5685), known as the 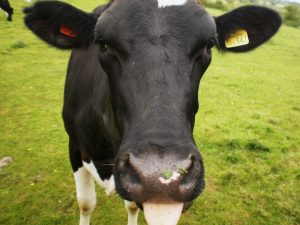 Otherwise, oral argument before the U.S. Court of Appeals for the DC Circuit on the latest revision to the RCRA’s definition of solid waste will take place on October 25, 2016. The U.S. Environmental Protection Agency has gone back and forth on what conditions to place on recycling.