In the case of Center for Biological Diversity, et. al v. U.S. Forest Service, the U.S. Court of Appeals for the Ninth Circuit, in an unpublished opinion released on January 12, 2016, reversed the lower court’s dismissal of a Resource Conservation and Recovery Act 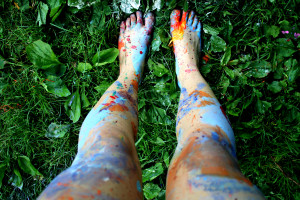