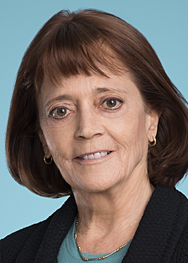 In Supreme Court to Hear False Claims Act “Implied Certification” Appeal, we provide a primer for the oral argument that will be heard by the U.S. Supreme Court on April 19, 2016 in Universal Health Services 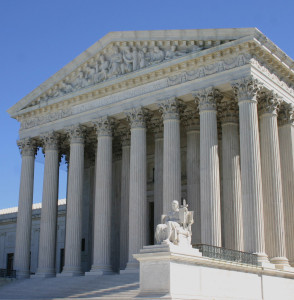 v. United States ex rel. Escobar, No. 15-7. The Court is expected to resolve the current split among federal appellate courts on the so-called “implied certification” theory of liability under the federal False Claims Act (FCA). The FCA imposes significant financial penalties for “knowingly present[ing], or caus[ing] to be presented, a false or fraudulent claim for payment or approval,” and prohibits contractors from making false statements “material to a false or fraudulent claim.” As many government contractors are well aware, the FCA has long been the Government’s favorite enforcement tool against federal contractors. Stay tuned for updates!