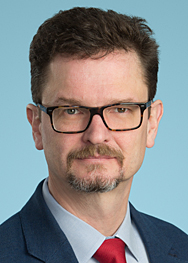 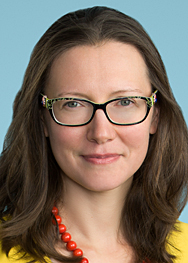 In a long-awaited decision which overturned the Court of Appeal’s ruling in the Triple Point Technology vs PTT Public Company case, the UK Supreme Court confirmed the general law of LDs, which is that—absent clear words to the contrary—they accrue up to the date of termination of a contract regardless of whether the contractor completes the work; after that, general damages are recoverable. This approach was held to reflect “commercial reality and the accepted function of liquidated damages.” Although the contract in question was not a construction contract, the decision is equally relevant in the construction sphere.

By way of reminder, Triple Point failed to complete the works under Phase 1 of a contract for the design, installation, maintenance and licencing of software. Despite agreeing a revised project plan, PTT gave notice to terminate.

The LD clause provided that, if the contractor fails to deliver work within the specified times, it “shall be liable to pay the penalty at the rate of 0.1% of undelivered work per day of delay from the due date for delivery up to the date PTT accepts such work…” However, Triple Point did not complete the work and PTT did not accept it. How will the LD clause operate where the contract was terminated before the work was completed or accepted?

The UK Supreme Court unanimously held that, absent clear words to the contrary, the general law is that where the contractor delays, the employer can claim LDs accrued up to the date of termination and general damages thereafter. This principle should be taken “as read,” and it is not necessary for parties to amend their contracts to clarify that LDs will apply until termination and general damages thereafter. The position is “back to normal,” which is good news.

That said, the parties to construction contracts may be well advised to check that the LD clauses in their contracts convey that position and do so clearly. If the employer wishes to provide for LDs to continue after termination (and thus to avoid having to prove general damages by evidence), the LD clause should say so in the most clear and unambiguous terms.