Lockheed Martin Corporation, one of the largest defense contractors in the United States, operated three California 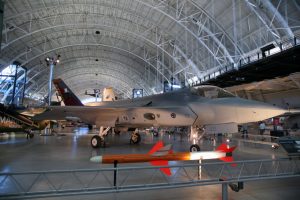 However, because of Lockheed’s status as a government contractor with many ongoing contracts with the United States, Lockheed has already recovered nearly 80% of the past remediation costs as well as millions of dollars to reimburse Lockheed’s legal costs—something that is not permitted under CERCLA, but the government contracts allow these legal costs to be recovered. The United States argued that all of this amounted to a double recovery that is forbidden by CERCLA Section 114, but the Court of Appeals rejected this argument, observing that by entering into these contracts and other agreements with Lockheed, “we are in no position to save the government from the consequences of its own conduct.”