The U.S. Department of Energy recently announced that the following 20 collegiate teams have been selected to compete in the U.S. Solar Decathlon 2015 that will be held at the Orange County Great Park, located between Los Angeles and San Diego, in Irvine, California: 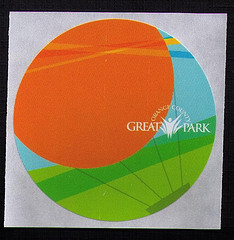 The teams will now begin the nearly two year process of building solar-powered houses that are affordable, innovative and highly energy-efficient. In the fall of 2015, the 20 teams will showcase their solar-powered houses, providing free public tours of renewable energy systems and energy-efficient technologies, products, and appliances being showcased.