On Saturday, October 12, 2013, Team Austria from the Vienna University of Technology, the first-time U.S. competitor, was recognized as the winner of the U.S. Department of Energy Solar Decathlon 2013. The Decathlon challenges collegiate teams to design, build, and operate solar-powered houses that are cost-effective, energy-efficient, and attractive. The winner of the Decathlon is the team that best blends affordability, consumer appeal, and design excellence with optimal energy production and maximum efficiency. 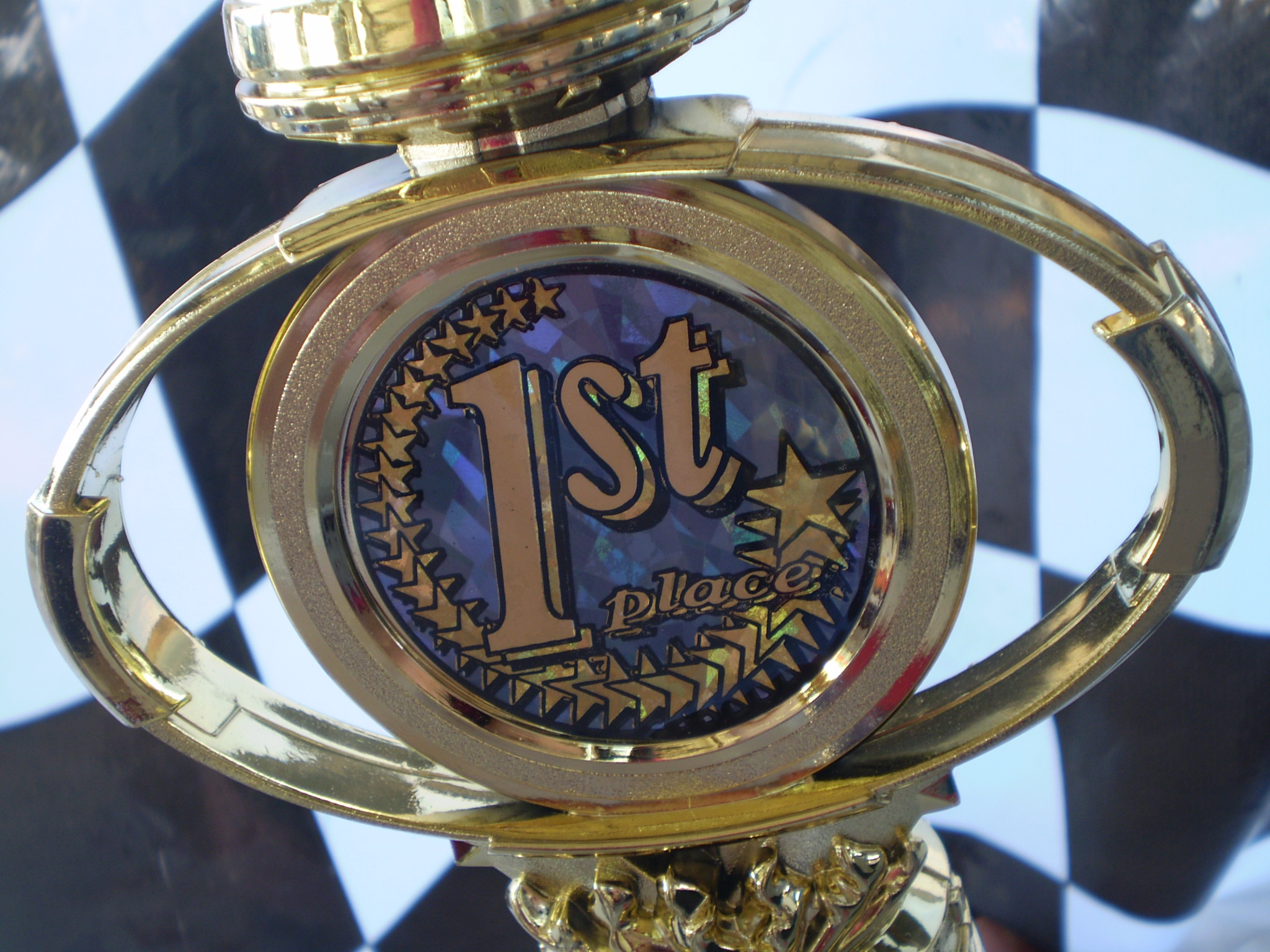 The University of North Carolina at Charlotte won the People’s Choice Award, an award that gave the public the opportunity to vote for its favorite house.

The Scores & Standings for the Decathlon competition teams were as follows:

Congratulations to all of the winners!