On April 11, the U.S. Court of Appeals for the District of Columbia Circuit vacated the 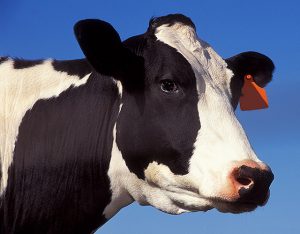 The challenges to the Rule stressed the fact that decomposing animal waste can generate two specific hazardous substances—ammonia and hydrogen sulfide—and the statutes do not permit EPA to grant reporting exemptions for releases above the regulatory reportable quantity. EPA argued in response that such reports are unnecessary because “in most cases, a federal response is impractical and unlikely,” and that it had an implied de minimis authority to create certain categorical exemptions “when the burdens of regulation yield a gain or trivial or no value.”

The Court of Appeals notes that this de minimis authority was recognized by the DC Circuit several years ago in the case of Alabama Power v. Costle. Here, however, the Court of Appeals holds that EPA’s reasoning was unreasonable under both the Chevron approach and the Supreme Court’s recent pronouncements in Utility Air Regulatory Group v. EPA, and struck it down. It reasoned that reports of such releases can have real value to EPA and other regulatory bodies and, moreover, EPA has broad regulatory powers under CERCLA to develop an adequate response.